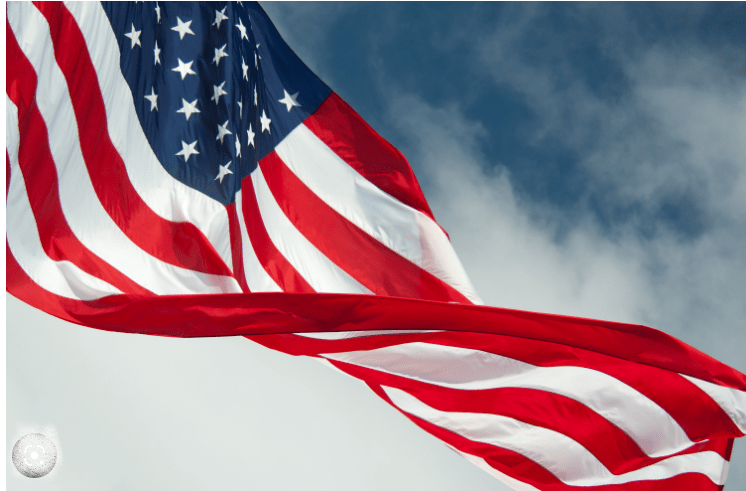 The Rights and Duties of a U.S. Citizen After Naturalization

The Rights of a U.S. Citizen After Naturalization

Most holders of Green cards see becoming U.S. citizens as the next logical step, especially if they plan to stay in the country permanently. Many benefits that are not available to those with green cards come with U.S. citizenship.

1. You cannot be sent back to the nation in which you previously resided or were a citizen. You will have the same legal right to reside in and work within the United States as any other American. You will be permitted to remain in the country even if you are later accused of a crime. (Even though recent news reports suggested the US government intended to pursue more “denaturalizations” based on prior criminal charges, this shouldn’t have an impact on the great majority of US citizens who have been naturalized.)

2. With one of the strongest passports in the world, you can travel. One significant perk of being a citizen of the United States is the ability to apply for a passport after receiving your Certificate of Naturalization. With a U.S. passport, you can go on as many trips abroad as you’d like for as long as you’d like, go on short-term vacations to more than 180 countries without a visa, and get help from the American embassy in the area when you need it.

3. You can apply for federal benefits that are only available to Americans. You will have full access to some government benefit programs after naturalization, including federal college aid that is only accessible to citizens of the United States.

4. Relatives of yours may apply for a green card. You can apply for your green card by sponsoring your parents, grown children, and siblings.

5. Even if they are born abroad, your children immediately become citizens of the United States. Simply notify a U.S. embassy or consulate of the birth of your kid.

6. You are no longer responsible for handling immigration paperwork. You won’t have to pay immigration filing fees or have your green card renewed. Additionally, you won’t need to inform USCIS of every move.

7. Applying for work with the American government is possible. Only Americans are eligible for the majority of federal employment. Despite the merits and cons of each employment, government employees and their families often enjoy higher benefits and pay than their counterparts in the private sector.

8. You can vote in any U.S. election. Federal elections are only open to citizens of the United States. Only a few local elections are open to non-citizens. The voting booth is the best place to start if you want to have an impact on leadership in your neighborhood or across the country.

9. You can run for office. For most jobs in public office at the state and local levels, as well as for federal offices, U.S. citizenship is necessary.

Duties and Responsibilities of a U.S. Citizen

1. There are just a few reasons why some people consciously decide to forego obtaining U.S. citizenship in favor of continuing to hold green cards, other than identifying more strongly with their home country.

3. If you want to keep your foreign citizenship, it’s advisable to research the laws in your native country regarding dual citizenship before submitting an application for naturalization.

4. You might be asked to join the military. The draft-enforced requirement for military service was formally abolished in 1973. However, if reinstated, you can be called up for duty. Unless they had an immigration status other than “green card holder,” all males who arrived in the country or received a green card between the ages of 18 and 26 must register with the Selective Service System.

5. You might be asked to sit on a jury. In a legal action, jury duty is required in the US. Even though you must appear if you are called, you might not be selected to serve. The only people who will serve on the jury are those who are chosen by the judge and attorneys after being called.

6. Federal jury duty is not required of active-duty military personnel, professional firefighters and police officers, or some public servants who hold their posts full-time. In general, those who have served on a federal jury within the previous two years, those who are 71 years of age or older, or those who volunteer as first responders may ask to be excused from service, but rules differ by the district court. Although state and municipal courts have their regulations, they typically also grant exceptions to people who are older, disabled, or hold public office.

7. No matter where you live, you will always be required to file U.S. income tax returns. Even if you relocate abroad, you are still required to submit U.S. income tax returns as a citizen. However, as long as you meet specific criteria, you’ll be able to remove from your income up to the annual cap permitted by the U.S. government, which is now over $100,000, meaning it won’t be taxed. Any income that is higher than that threshold will typically be taxed.

8. Your criminal record will be carefully examined. It’s especially vital to get legal counsel before applying for citizenship if you’ve committed a crime that could result in your deportation, such as immigration fraud, drug misuse, or domestic violence.